Xie Ke uniquely portrays fragments of history in a humorous yet thought provoking way, combining them with his own critique of the world today. He does not let various emerging trends influence his thinking, though on the other hand he does not dwell in the past, often combining the “then and now” the “old and modern” to contrast an ever changing society. His sculptures are a visually refreshing combination of Western innovativeness, with a distinctive way of rethinking traditional Chinese design, elevating the spirit and raising an awareness in the viewer that is culturally reflective.

1955 Born in Hong Kong, China
1978-80 Was a graphic designer and illustrator at Hong Kong Television Broadcast Ltd, Golden Harvest Film and Hong Kong Rudi-fusion Broadcasts Ltd
1980 Graduated from the First Institute of Art and Design, Hong Kong, China
Went to further studies in the History of Traditional Chinese Art at Beijing’s Central Academy of Craft & Design (now known as Tsinghua University, Academy of Fine Arts)
1981-87 Returned to Hong Kong to teach at the First Institute of Art and Design as a senior lecturer and Hong Kong Polytechnic as a visiting lecturer
1987-95 Set up a design studio and publishing house in Hong Kong
1996 Migrated to Singapore
2007 Relocated to China and designed own art studio 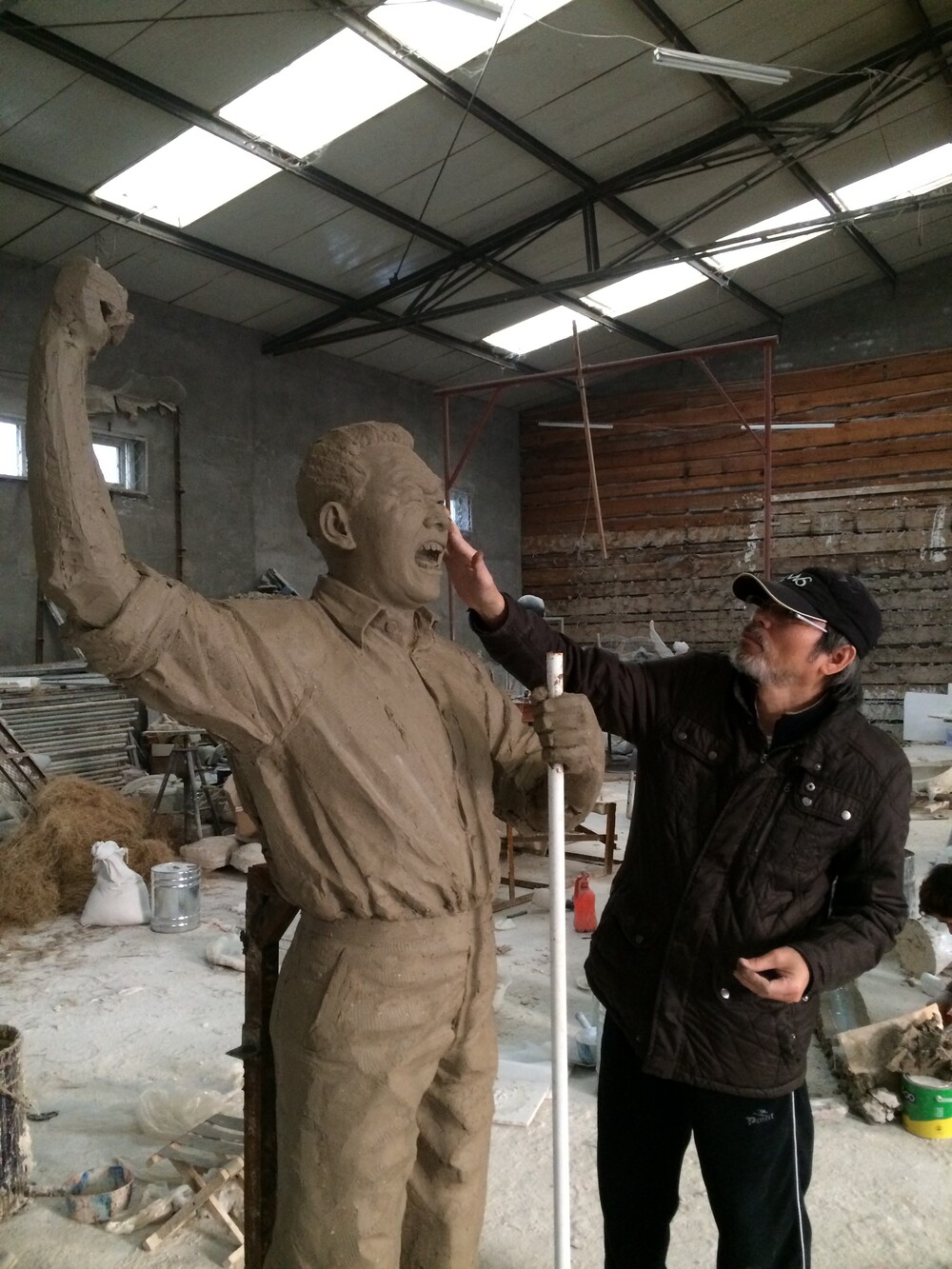